Difference between revisions of "Editor Interface" If the editor is already active inside a level, you can open up the editor window again by hitting Escape. 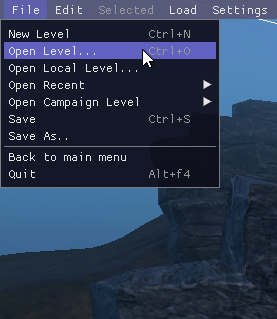 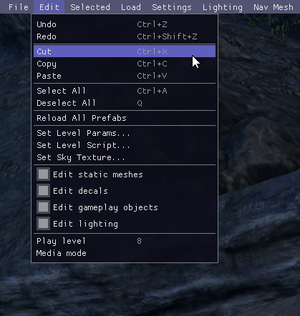 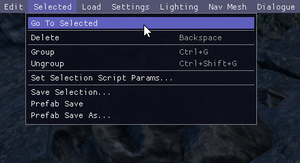 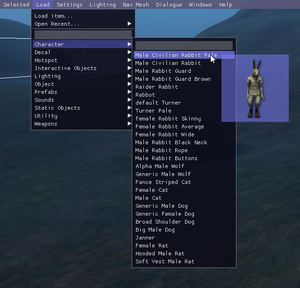 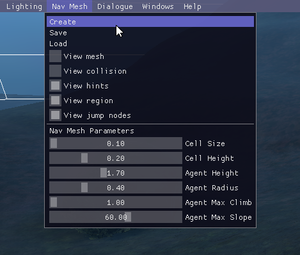 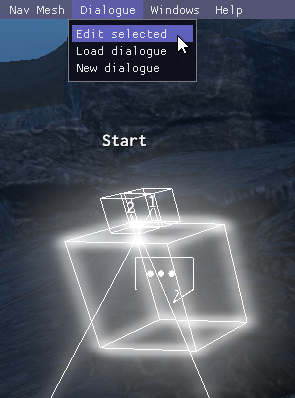 TODO: Probably need to add a link to a section containing character parameters. Possibly other special object parameters as well Open up the Scenegraph for the current level by pressing the Y key, or clicking Top Bar -> Windows -> Scenegraph.