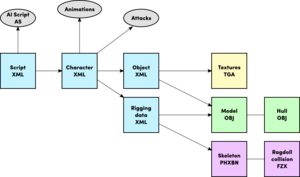 TODO: Link all the below steps to parts of this page

To create a character for Overgrowth you need to.. 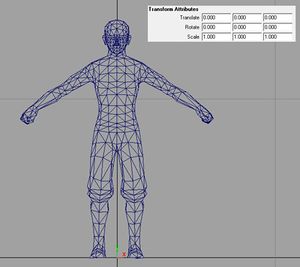 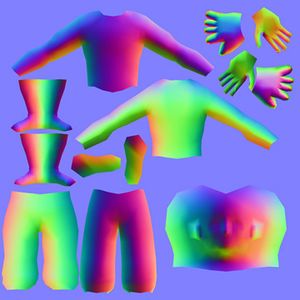 Overgrowth uses a custom skeleton format for characters with the PHXBN (Phoenix Bone TODO: Is this correct?) file ending. To create this file you need to use Wolfire's custom export addons for Blender. A repackaged version of Blender for Windows with the export addons and with the UI set up for this task can be downloaded here. You may need to restart the program once to get the export options to show up.

TODO: Description of where to add files in mods so they don't conflict. Ala Hotspots#File_path_conventions