Difference between revisions of "NPC Navigation" 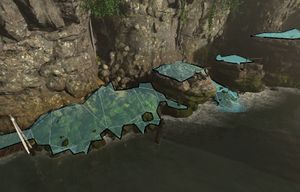 In the editor, in the menu bar under Nav Mesh you have a button to create, save and load the nav mesh, as well as a number of parameters that decides how the nav mesh is generated. In the Settings->Debug menu is an option to Disable Auto Navmesh Regen, which prevents maps from loading the nav mesh - which is useful for troubleshooting a nav mesh which is taking too long to load. 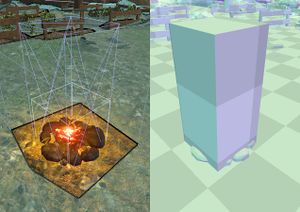 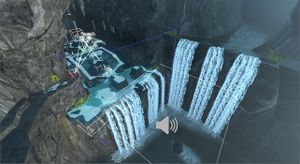 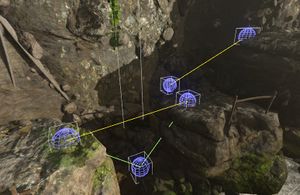 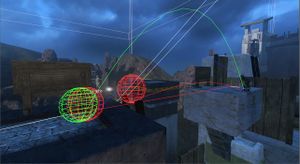