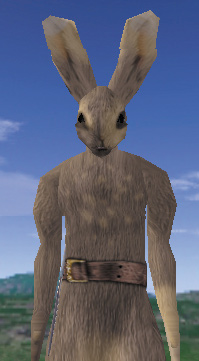 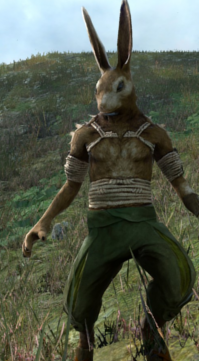 In Overgrowth's Lugaru Campaign, Jack does not exist, and is his role is taken by Willow.